With a Blink of an Eye 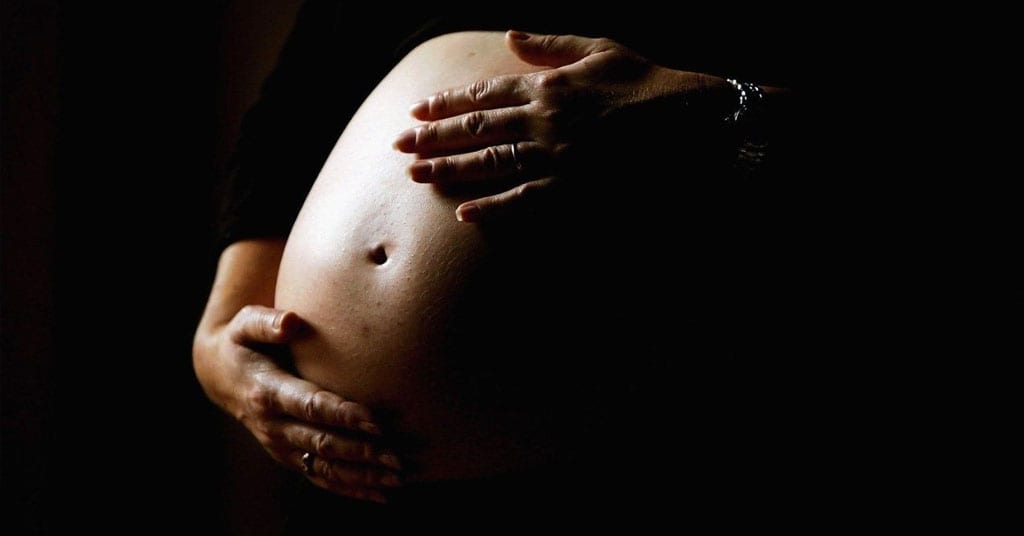 16 years ago I was a sophomore in high school. I come from a very big family. Growing up as the oldest out of 9 children, I never thought I would end up pregnant at 17. I would always tell myself that I would enjoy my life first and in my late 30’s have children of my own. My family was very dysfunctional, I grew up surrounded by domestic abuse and a parent addicted to drugs and alcohol. I had no one to sit with me and give me advice or explain what it meant to be a teenager, to explain that for every decision I made I would have a consequence. To simply talk about sex and the responsibilities that follow. All I was ever told was that I’m a girl and that no one should touch me “there” or my breast. As I got older I was just told that I was not allowed to have a boyfriend until my mother decided it was ok.

First thing I did, I found myself a boyfriend. Eventually having unprotected sex, this led to my pregnancy. I was so naïve that I didn’t know about condoms or that other forms of protection existed, this was a result of sheltering me from the truth. I remember being so scared when I didn’t get my period. I asked a classmate that was pregnant how she found out and where I should go. There was no way I was telling my mom. I knew that she would beat me and be disappointed in me. I found out in a Planned Parenthood exam room that I was pregnant. My whole world came down around me. Fear, guilt, anxiety and so many more emotions rushed through me.

The lady who gave me my results told me about the Teen Parent Program that was at the high school, how they would be able to help me and set me up with my prenatal care. The very next day I went to the classroom where teen moms usually stood around and asked for help. I was able to get prenatal care and guidance on how my life would never be the same. I took classes on how to be a mom, and how to still finish school with the programs help. Because I didn’t need to leave the school to see my doctor I was able to keep my secret for almost 5 months, the only one who knew was my boyfriend and he didn’t tell anyone either. I remember the doctor telling me that soon I wouldn’t be able to hide it and that it was time to call my mom. I laugh back as I remember telling the doctor “find me a place to live because I’m not going home today, she’ll kill me.” Only I wasn’t joking my mom would beat me if she ever found out.

I called my cousin who gave my mom the news, I remember how angry and disappointed she sounded in the background. I never went back home after that. Instead was a 17 year old pregnant girl who had no home. My boyfriend had no choice but to tell his mom, I was offered to live there but didn’t want to be a burden. The doctor at the school called a local shelter for pregnant woman and I was able to get a room. I stayed there the rest of my pregnancy and until my son was 3 months old. Those where the most difficult months of my life. Not even the violence I grew up around compared to the way I felt.

With the help of the Teen Parent program, the doctor and the shelter, I was able to find a part-time job and low income housing. I became a responsible adult in a blink of an eye. Nothing was ever the same. I barley finished school. I had to get up at 5am to get me and my son ready for school, at that time there was a daycare in the school and a “mom bus” would pick us up. I had to fight myself to stay awake during class and work in the evening. I somehow made it with the help of many people who were not my family.

I’m 33 now and I sit back and think how this could have been avoided if I just had some one tell me the truth about sex and not hide behind their fear of “the talk”. Some one to tell me what protection was. Someone to just tell me how drastically my life would change. Now I have 3 children of my own, I don’t hide behind fear, I just sit down and explain how their bodies are changing and how they will eventually have a boyfriend or girlfriend and that sex is part of life. I explain that sex is something to wait until they finish school and have an education and a great job. That sex is something that a person should decide when they are older and not young adults. That sex is a choice for them to make with out pressure. I sit down and share my experience hoping that it will make a difference. I tell them that pregnancy is not the only consequence, that there are sexually transmitted diseases and that your chances for everything you ever dreamed of get harder to accomplish.

The most important thing is to have an open communication between parents and children. Not to just say “ don’t let anyone touch you there”. To explain the pros and cons of sex and to not judge. Many parents and teens feel that it is hard to talk about sex, but the hardest part is having to adjust your whole life because of an unplanned pregnancy. I have people say that they feel as though they’re telling their kids that it’s ok to have sex if they talk about it, but in reality your just making them aware that there are serious consequences to having sex as a young adult. As a parent you want the best for your children and having a conversation about sex is one of the greatest things that you can ever do for them.

I now look at everything that I have accomplished. I went to school to be a medical assistant; I have a great job that I can help provide for my family. I recently went back to school to get my RN degree. And I am lucky that I am still in a relationship with my son’s father. We now have 3 children together. It was not easy and I wanted to give up so many times, but I made it. Hopefully my story helps someone understand that it is ok to wait. It would have been a lot easier.