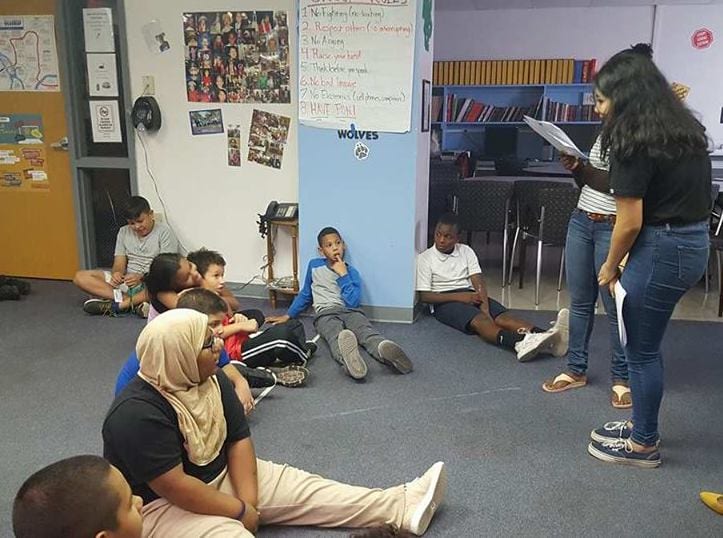 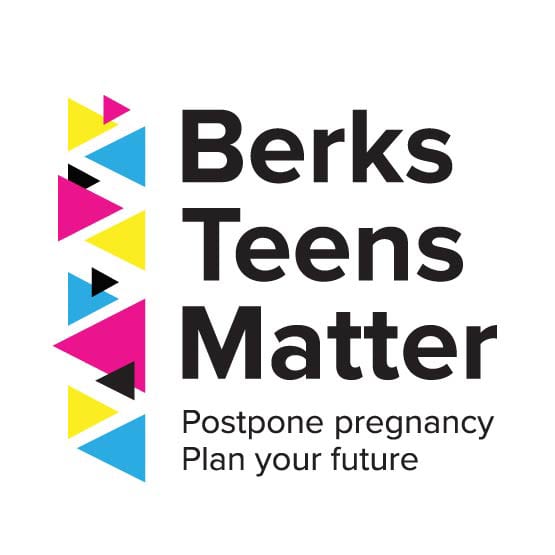 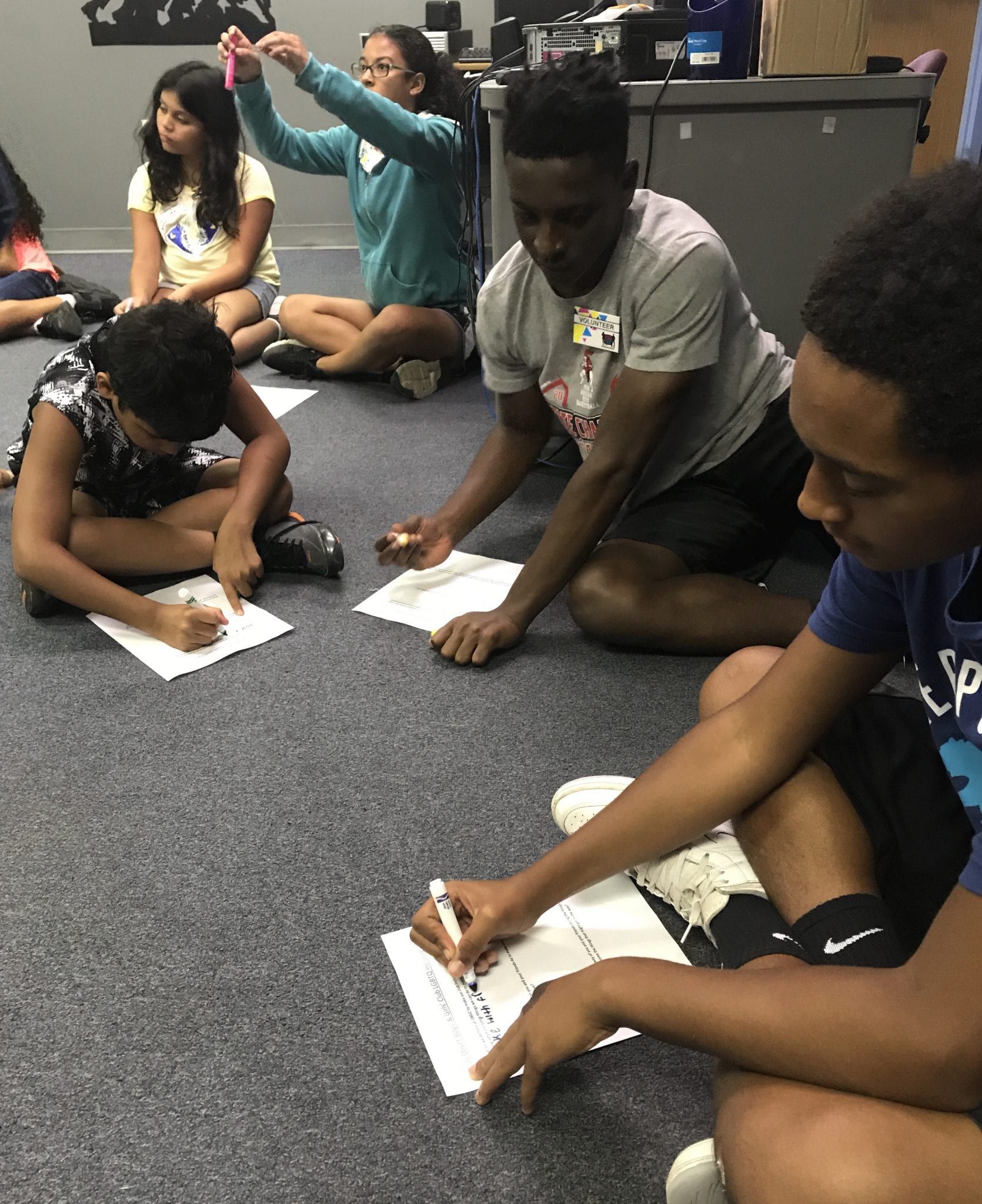 Berks Teens Matter educates and trains high school students to be part of our mission to reduce teen pregnancy. These students become part of our Youth Ambassador program. One aspect of being a YA is to provide peer education to Olivet Boys and Girls club youth.

With the help of our YA coordinator, the high school students help run a weekly program at the boys and girls club that takes place throughout the year.

Working with kids ranging in ages 8-17, the YAs work one-on-one and in groups, discussing issues like healthy relationships, conflict resolution, anatomy, sexual health and reproduction. Through games, activities and tailored curriculum, OBGC students are given the opportunity to participate. They are also encouraged to submit a question via an anonymous question box at the end of each session.

The following notes are a summary of these weekly sessions.