How to Talk to Your Adolescent About Sexting – Teen POV 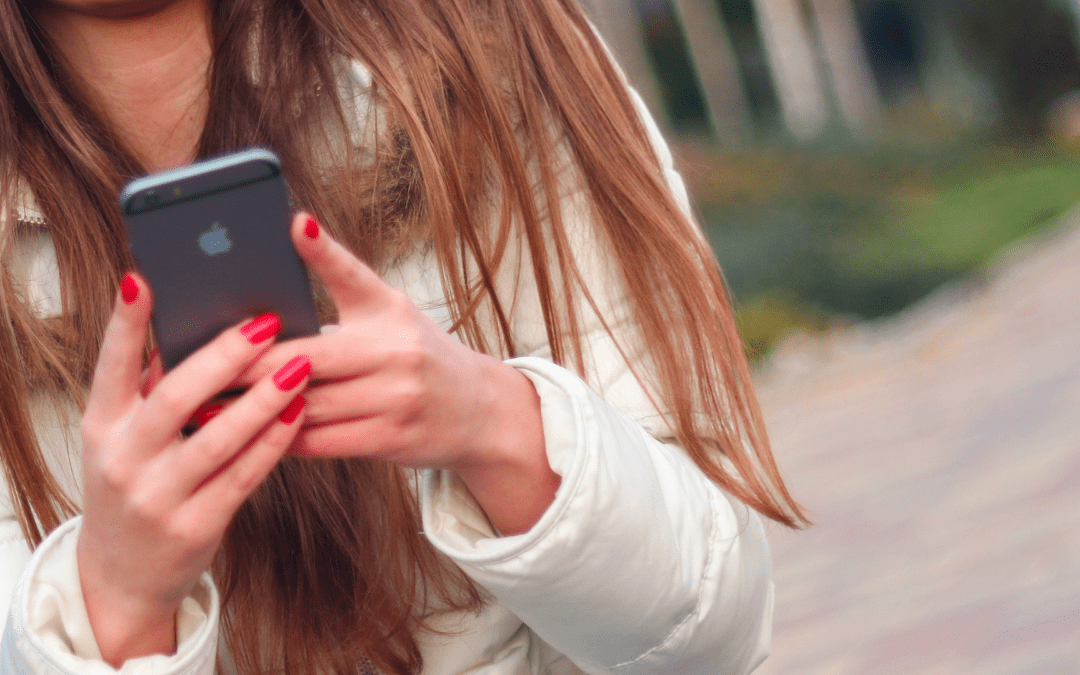 Teen POV: How to Talk to Your Adolescent About Sexting

These last two years have been hard on everyone, but especially teens. Isolation created mental health issues in many teens who hadn’t previously experienced any before.

The pandemic meant teens turned to technology to maintain relationships. One of the greatest things about this era is technology. I personally can say with confidence that some relationships I have with those around me wouldn’t exist without my phone.

One of the things adolescents are most known for is experimenting and sometimes making questionable decisions. Personally, I believe experimenting as a teenager can be very good for adolescents, as long as it is done responsibly.

Around the age of 13 or 14, teens should establish some separateness from their parents. This is the age to be figuring out who you are. After all, parents won’t always be around to steer their kids in the right direction. However, when too much space is given, things can go awry. Finding the balance of these two aspects of teen life in 2022 is when problems can arise.

Sexting is an act of sending/receiving explicit messages or photos, usually by sending a text, over phone, email, or video chat. Sexting has grown increasingly in popularity, especially when we were locked in our homes. It reached an all-time high in the midst of the pandemic. According to some studies, as many as 60% of teens have sexted.

Now more than ever, it is important for parents to have open conversations with teens about sexting. Ultimately, parents and caregivers have to decide how to approach this topic with their kids. Safety is the biggest thing to stress and while maybe some parents think it’s okay if their teen wants to experiment online, so long as it’s safe, most parents strongly discourage this behavior.

One of the biggest pieces of advice I can give to parents as a teen myself would be to never go into the conversation in “interrogation mode”. Speaking from experience, most teens instantly shut down and get defensive. Your teen most likely won’t open up to you that way. If you can, make it more of an open conversation with clear boundaries about your expectations of their phone use, or what they can and can’t do.

If your teen starts to open up to you, and says something that makes you angry or worried about their safety, don’t over react with emotion. Try to remain calm and just listen. If you react with a lot of emotion or anger, it is likely your kid won’t feel comfortable talking to you about things like this anymore.

I also believe the consequences teens are given when they make mistakes play a big part in what they take away from the situation. Many parents (including my own) won’t want to hear this, but rather than grounding your kid, or taking away their phone, start by just having a conversation with them.

Explain the potentially detrimental outcomes of sexting. Use real life examples either from the news or even some you might know. If there is an action given to them that feels like a devastating consequence, they’ll leave the experience only thinking about that, rather than what they did to earn it.

The Expert Weighs In

I talked to Logan Levkoff, relationship and sexuality educator and asked about her take on sexting. She says, while it’s developmentally typical for teens to want to experiment and find different ways to express their sexuality. “…there’s no safe way {to sext}.”  She brings up a valid point. Teens see sexting as a form of expression, of their sexuality and maybe how they feel about someone.

I also asked what advice she would give parents to help them keep their teens safe on the internet.

“Many parents assume their kids are smart enough to know not to send naked pictures of themselves, but they’re wrong. The best advice I have is to be upfront with your expectations.”

Conversations like this with your kids can be uncomfortable, but it will help keep your child safe and create a relationship where they feel comfortable sharing you. Nobody should be blissfully ignorant and continue to believe that their kids are “too smart” to do something that could be so dangerous.

If more parents were willing to have these hard talks, teens could feel empowered to make better choices and find safer ways to express themselves. Explore resources for talking to your teens here.